As we near two years of record-low interest rates, experts and laypeople alike continue to speculate on when the Federal Reserve will take action to nudge rates upward. Recent public statements by Fed officials reinforce the public opinion that rates will increase in the upcoming year.

Mortgage interest rates ebb and flow with a variety of economic factors, including inflation, economic growth, and unemployment. The most well-known factor is the Federal Reserve.

The Federal Reserve is the country’s central bank, and the bank establishes monetary policy for the United States through the Federal Open Market Committee (FOMC). The FOMC pursues the dual policies of fueling job growth while limiting inflation and meets eight times per year to revisit those needs–with the most recent one being on November 3rd.

Sometimes the mortgage rates, as impacted by the market, change before the Fed changes the federal funds rate. The Fed usually tries to signal planned federal funds increases well in advance through committee members’ public comments.

The Federal Reserve enacted an emergency rate cut in March 2020 in response to the pandemic, and since then, the target rate has been between 0 and 0.25 percent.

In addition to the federal funds rate, the other primary tool of the Federal Reserve is its ability to buy Treasury and mortgage-backed securities, to ensure that cash continues to flow in the financial system and keep mortgage rates down. The Fed started buying monumental amounts of such securities at the onset of the pandemic.

With the unemployment rate expected to dip below 4 percent, the pandemic and the reasons for the emergency actions 18 months ago appear to be ending, at least from an economic standpoint.

After the last FOMC meeting, key officials at the Fed indicated policy changes that are likely to lead to increased mortgage interest rates in 2022 or early 2023.

On November 8, Federal Reserve Vice Chairman Richard Clarida said that, in his opinion, a federal funds rate increase should occur before the end of 2022.”

Both of these comments come after the recent economic forecast by Fannie Mae that predicted the Fed would need to take action to curb inflation through the tightening of monetary policy.”

Economists expect that any rate changes will come late in 2022 because the Fed historically does not increase rates and taper securities purchases at the same time. In the FOMC statement from the November meeting, the Fed established its intent to begin tapering its emergency purchasing.

The Benefit of Increased Interest Rates

Many Americans dread an interest rate increase, just as many welcome it for alternate reasons.

Low-interest rates like those we have seen since March 2020 provide clear, tangible benefits.

It is easy to see how low-interest rates spur economic growth, but unfortunately, too much too fast leads to inflation.

Inflation refers to the speed at which the prices of goods and services increase, and the Fed considers the acceptable target rate of inflation two percent. The inflation rate currently hovers at 6.2 percent, creating a marked rise in prices that impact consumers and their ability to afford their current quality of life on the same income.

Interest rates and inflation have an inverse relationship, meaning that as one rises, the other falls. As a result, raising interest rates becomes a critical tool in curbing inflation.

Predicting whether mortgage interest rates will increase is much like investing in that there are no guarantees. Currently, the conditions that precipitated the Federal Reserve emergency actions in March 2020 appear to be waning. As long as the inflation rate remains high, pressure will be on the Fed to enact higher interest rates. 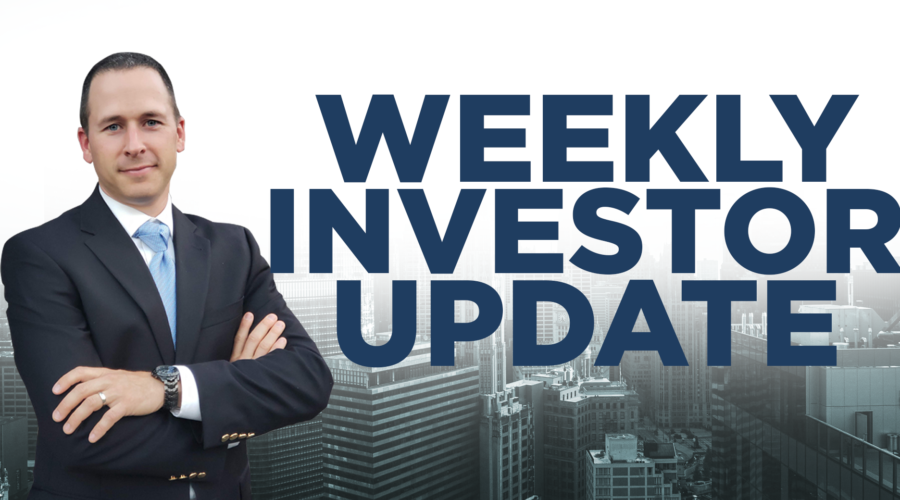 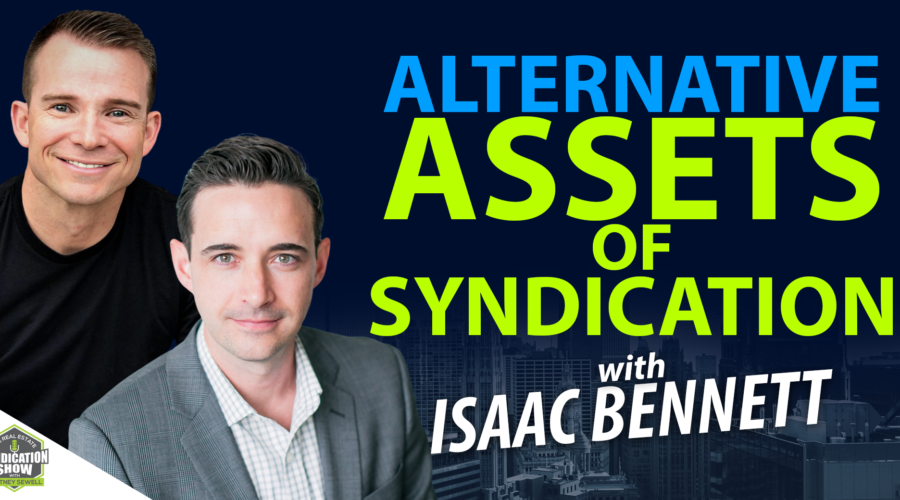 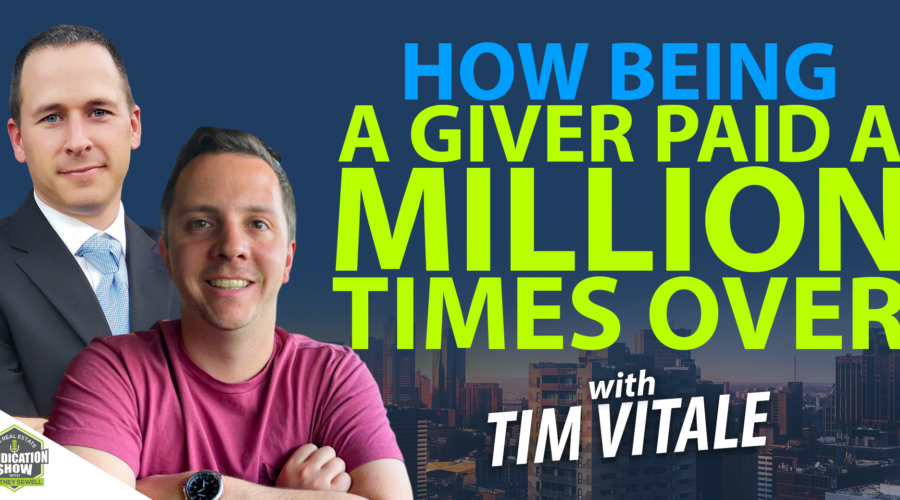 WS1187: How Being A Giver Paid A Million Times Over with Tim Vitale