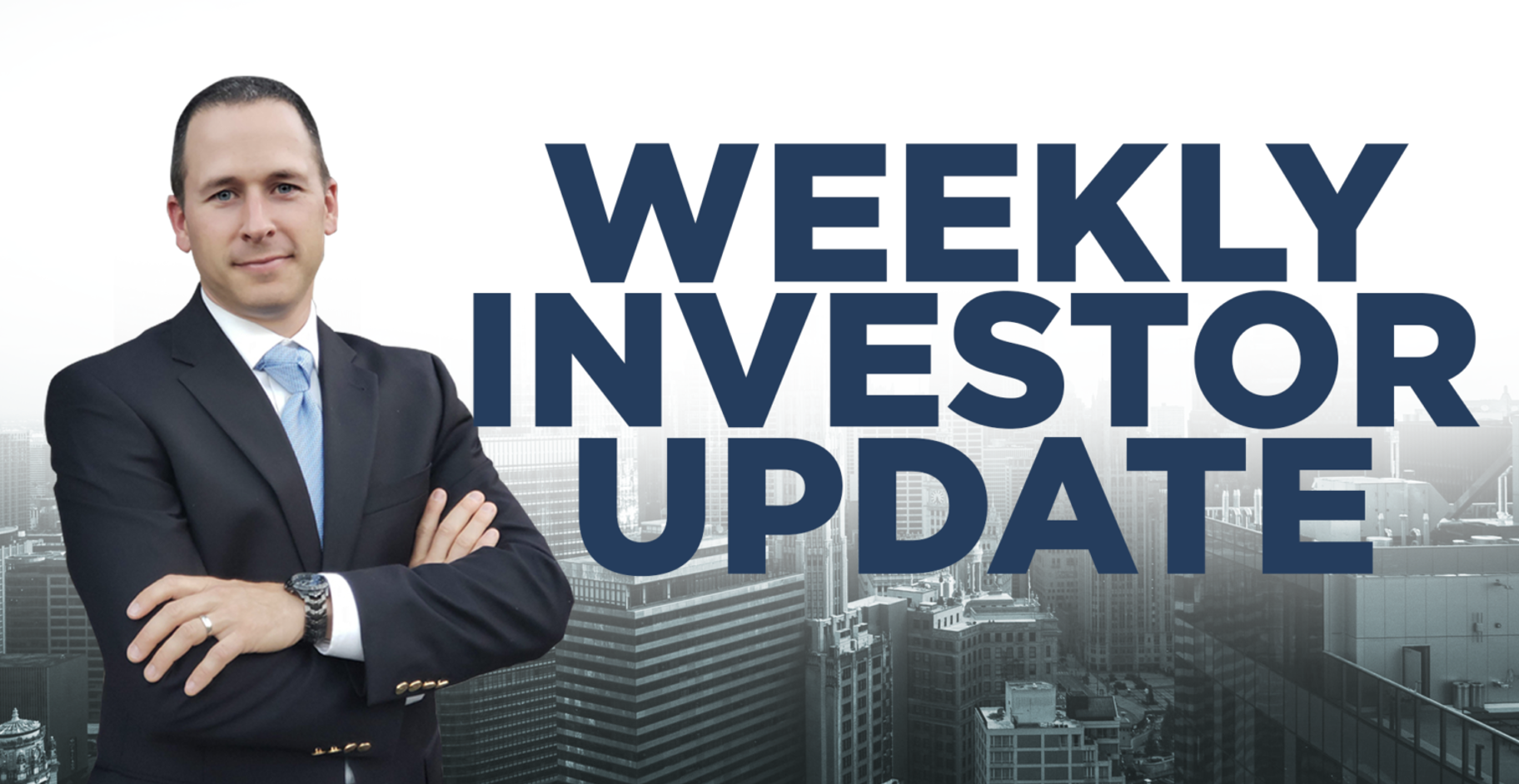 Three U.S. cities ranked the highest in Money.co’s World Relocation Report 2022. San Francisco earned the top spot as the most popular destination because of its thriving economy and friendly weather. The Golden City was first in categories such as potential earnings and average internet speed. The high cost of living, as the report states, can be offset by a secured job in the tech or finance sector. It was followed by Las Vegas and Miami, with the former scoring high in restaurants, parks and weather, while the latter was cited for its job opportunities.

The 2022 State of Resident Experience Management Report by Zumper revealed that it now costs $3,976 to replace an apartment renter. In 2021, the average cost was only $3,850. It also takes about 17.6 months to recoup the cost, which is lower than the 19 months that was recorded in the previous year. Landlords should be making the necessary improvements in their homes as the financial cost of losing a renter is now higher, according to Zumper. Apartments.com also found that 60% of the 30,000 renters that it has surveyed are planning to move to a different property when their lease ends.

8. Lumber prices add $51 more in rent for a new apartment

The National Association of Home Builders (NAHB) reported that the cost of lumber has added on average more than $14,345 in cost for multifamily construction, which is equivalent to an estimate of $51 a month in rent for a new apartment unit. The NAHB added that softwood lumber products for a multifamily already cost $10,734, up by 81%. The NAHB as well as the National Lumber and Building Material Dealers Association (NLBMDA) have both asked the Congress to consider measures to reduce the rising costs of homeownership.

6. Miami is the nation’s most competitive apartment market

RentCafe.com announced this week that Miami is the hottest apartment market in the country with high occupancy rates, low availability of multifamily units and record-high lease renewal rates. Florida is also the most preferred state for renting among all the regions in 1H22, with the South and Central regions taking the spotlight. RentCafe.com opined that even though the new supply pipeline for apartments has increased in the previous years, it is still not enough to match the demand as more potential homebuyers have decided to switch to renting for the past years.

The Phoenix multifamily market rents increased 18.6% YoY in 2Q22, reaching $1,661 per month, with construction levels almost at the same level of demand for apartments. The vacancy rate has remained higher in 1Q and 2Q in the current year, rising 130 basis points YoY from April to June. The median price for apartments also reached $300,000 per unit in 1H22, rising 35% YoY.

Yardi Matrix has announced that the country’s multifamily outlook remains stronger with rents expected to rise 7.9% before the year ends. The group also added that average asking rents rose 5.7% in 1H22, increasing 13.7% YoY. This strong performance has helped boost multifamily supply, with over 145,000 units delivered and 900,000 units under construction by midyear. An additional 420,000 units is in the pipeline for the year, reflecting a 2.8% stock increase, which is the highest number of deliveries before the global financial crisis erupted.

3. U.S. multifamily starts up in June

The National Association of Realtors (NAR) reports that multifamily starts increased 15.0% MoM in June and 16.4% YoY. Comerica projects that construction will favor the multifamily sector through mid-2024, with increased demand for living spaces still being driven by remote work opportunities. On the other hand, single family starts fell 8.1% MoM and will have a slowdown in construction activity in the coming months.

2. Study: millennials have driven apartment demand even before the pandemic

According to John Chang, director of research services at Marcus & Millichap, millennials have spurred the growth in suburban living, particularly in apartment rentals even before the pandemic began. However, he acknowledged that COVID-19 has been influential in the rapid migration to the suburbs, which brought the aging generation to push vacancies to lower levels in these areas. Chang also pointed out that hybrid work arrangements have influenced a large segment of the working population to consider suburban housing.

A new study commissioned by the National Multifamily Housing Council (NMHC ) and National Apartment Association (NAA) states that the U.S. must construct 4.3 million new apartments by 2035 to meet the surge in demand, current low inventory and weakening affordability. NMHC pointed out that multifamily fundamentals remain strong, however. In particular, 40% of future demand will be concentrated in only three states namely, Texas, Florida and California where 1.5 million new units need to be built in the next 13 years. The NAA has also called for the creation of a “responsible and sustainable policy” to fix the crisis. 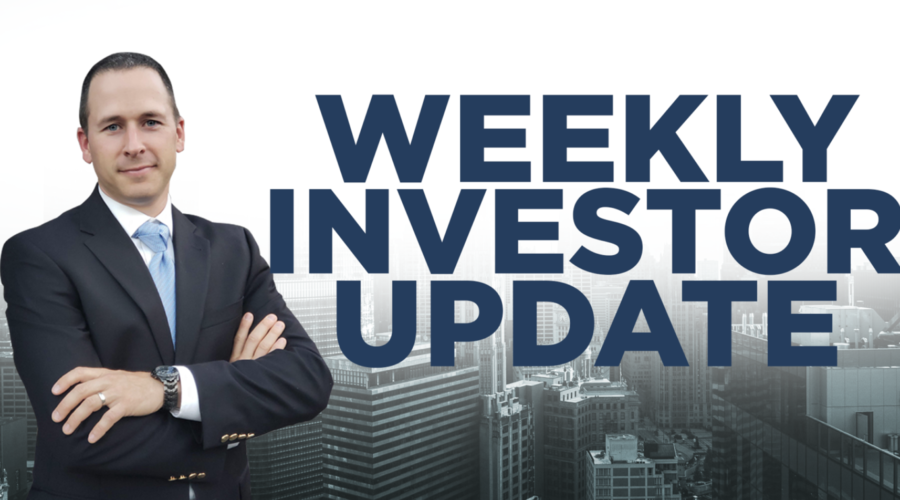 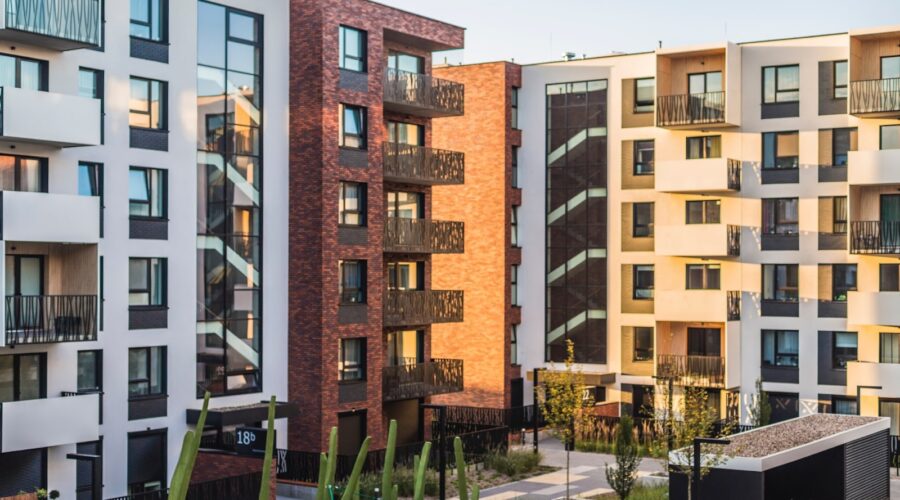 Pitching Your Deal: Sell The Sizzle 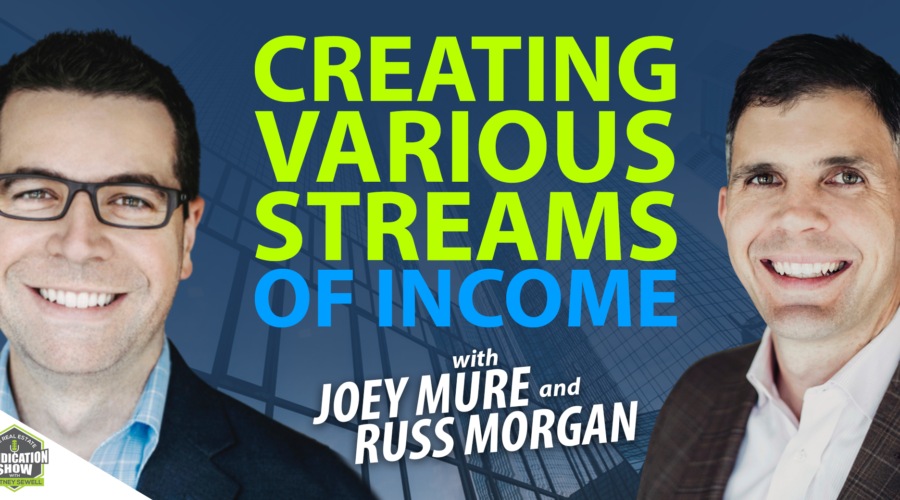